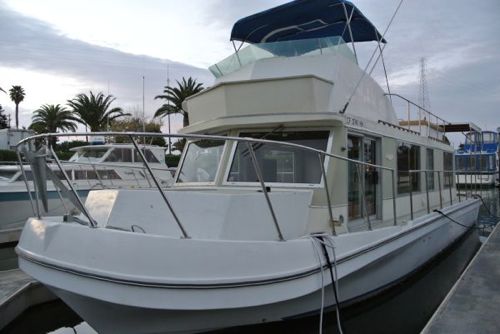 A lot of the influence on Compact Cottages comes from our founder Barry Bialik’s love for all things tiny and from his time spent living on a houseboat in downtown Seattle and on the islands just across the bay from Seattle. The little houseboat was only 10’x30′, but it was designed so well and so efficiently and afforded so much outdoor space, two people were able to live on board with a highly talkative parrot rather comfortably. 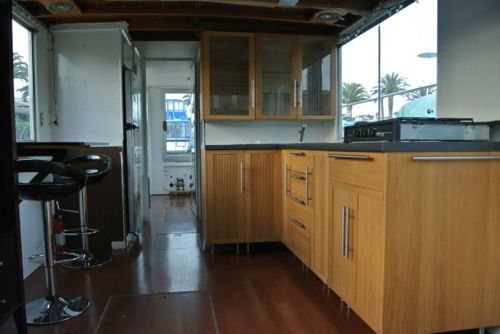 The next move was to a 900 square foot artist-designed, contemporary cottage a ferry ride away from downtown Seattle. It was Northwest bliss. He was deeply inspired by the small pocket communities of little, adorable cottages that popped up in the urban, rural, ocean front and mountain top areas in the Northwest.

When Barry moved to Asheville he realized that no one was building the small, stick-built affordable homes that he had fallen in love with, and decided he would do it himself. Thus, the birth of Compact Cottage Company!

Compact Cottages has built over 100 homes in the Asheville area, and Barry is the current chair of the City of Asheville’s Affordable Housing Advisory Committee.